Fantasy Sports App: A Profitable Business to Look Forward to 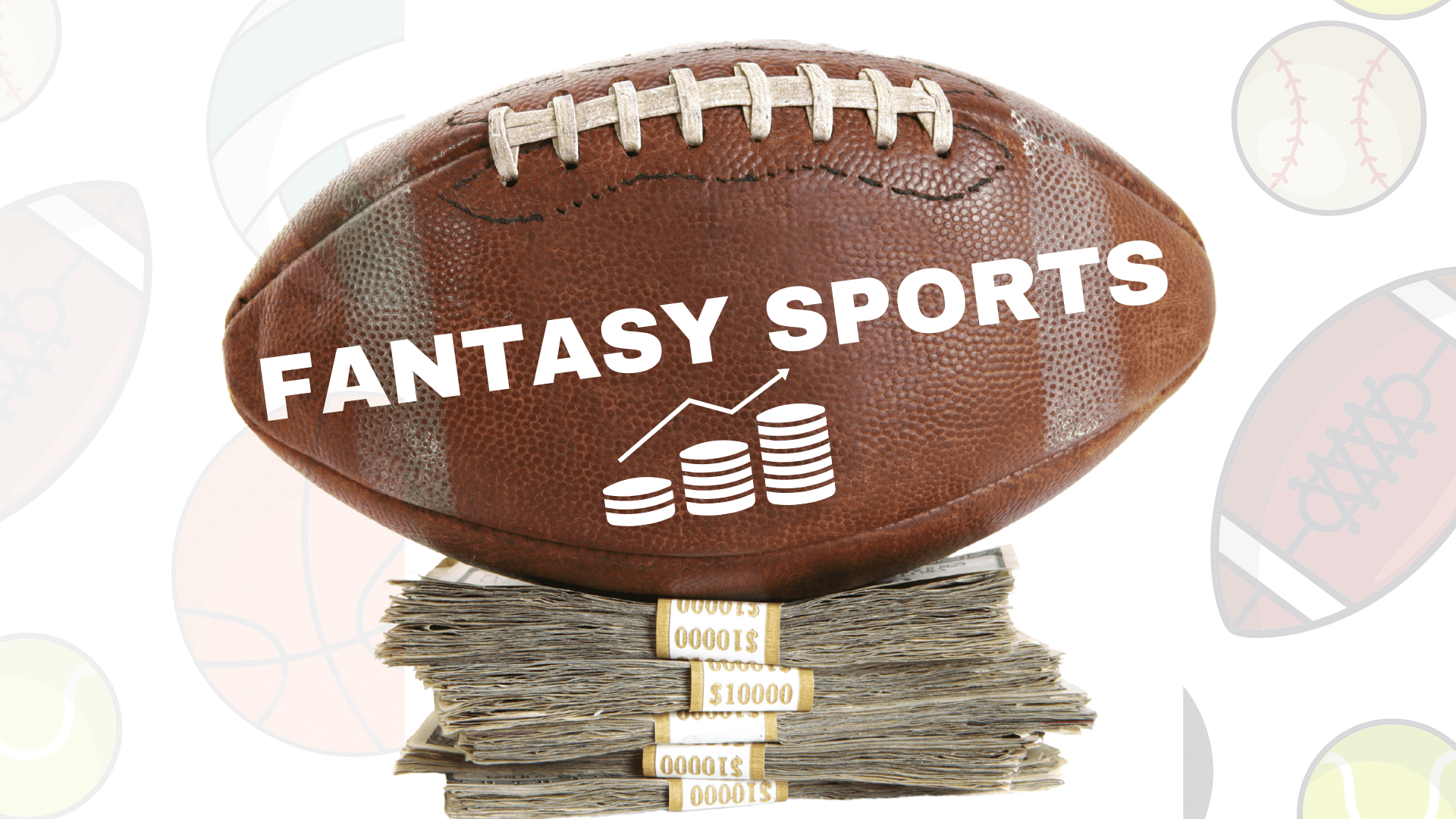 The fantasy sports app business has seen tremendous growth in the past few years and has now become a behemoth. Generating over billions of dollars in revenue, the industry is a huge marketplace for the coming together of big brands, celebrities, gambling, league tournaments, billions of sports lovers, and much more! The industry has been experiencing massive partnerships with major players and increased audience and marketing expenditure, with many investors looking to get a piece of the action. The shift of the digital audience from the web to smartphones has majorly fuelled the expansion of this industry.

According to recent surveys, over 4.57 billion people in the world use the internet over mobiles, which is mainly because it’s easy to use, affordable, has cheap data rates with good connectivity, and is easily accessible at any time and anywhere. In 2018, close to 40% of the fantasy sports user base was on mobile phones and this number is for sure going to exponentially grow over the years. Thus, a mobile-first approach is viewed as the best way to go to further enhance the reach of this industry.

People are gravitated towards this phenomenon due to their love for sports, hopes of earning cash rewards, and indulging in a new form of entertainment and so the fantasy sports phenomenon has been an absolute hit with sports enthusiasts globally. It is one of the fastest-growing businesses and very popular among entrepreneurs as profits are reaped in a short period. The global fantasy sports market has been estimated to be worth $33.2 billion by 2024.

The industry was generating $7.5 billion in profits per annum as of 2019 and this number must have massively increased during the pandemic-induced lockdown. The current number of users is more than hundreds of millions and is on the rise daily. One of the most successful examples is Dream11 in India, which was founded by Harsh Jain, and witnessed growth by 900% since it was first initiated and now, has over 20 million users.

Let us see what exactly do fantasy sports apps provide and why they are being considered as one of the most profitable businesses to be in.

What exactly are fantasy sports apps & how do they work? 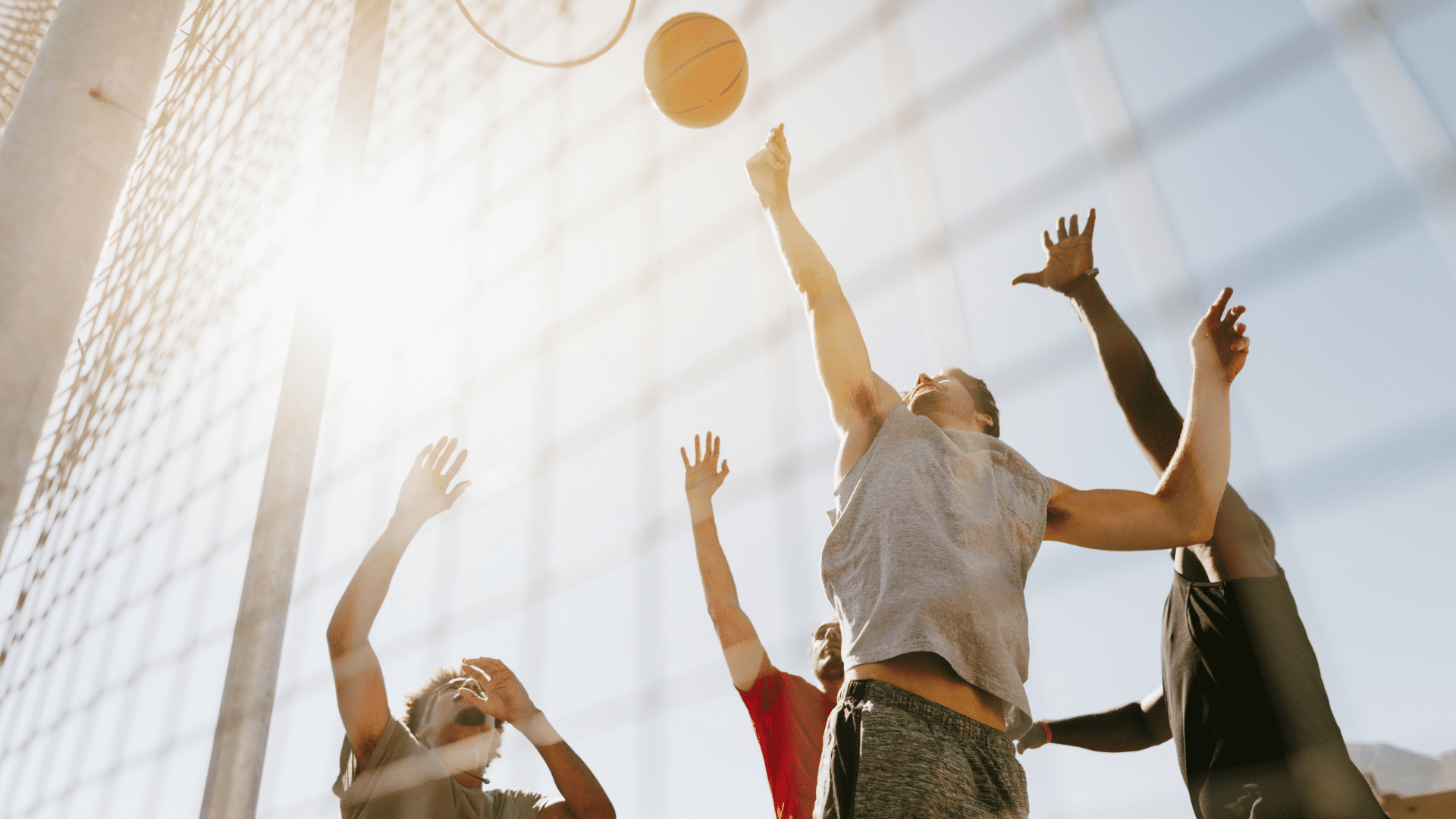 In a game of fantasy sports, the users assemble a virtual team of real players of any professional sport such as football, cricket, baseball, golf, auto racing, etc and compete with each other based on the actual statistical performance of the players in real-life games. So for example, if a player was a man of the match, then chances are that he would perform well and so the user would be willing to pick this player. After creating a team, the user will participate in leagues, contests, and tournaments after paying a certain amount of money from their e-wallet as fees. Each virtual team has a team manager who compiles and totals the points that are made and then these are displayed on the leaderboard. Cash prizes are won by those who top the leaderboard. Matches can be played with friends or strangers and for entertainment or actual money-making purposes.

Why is there so much growth and profit potential in the fantasy sports app business? 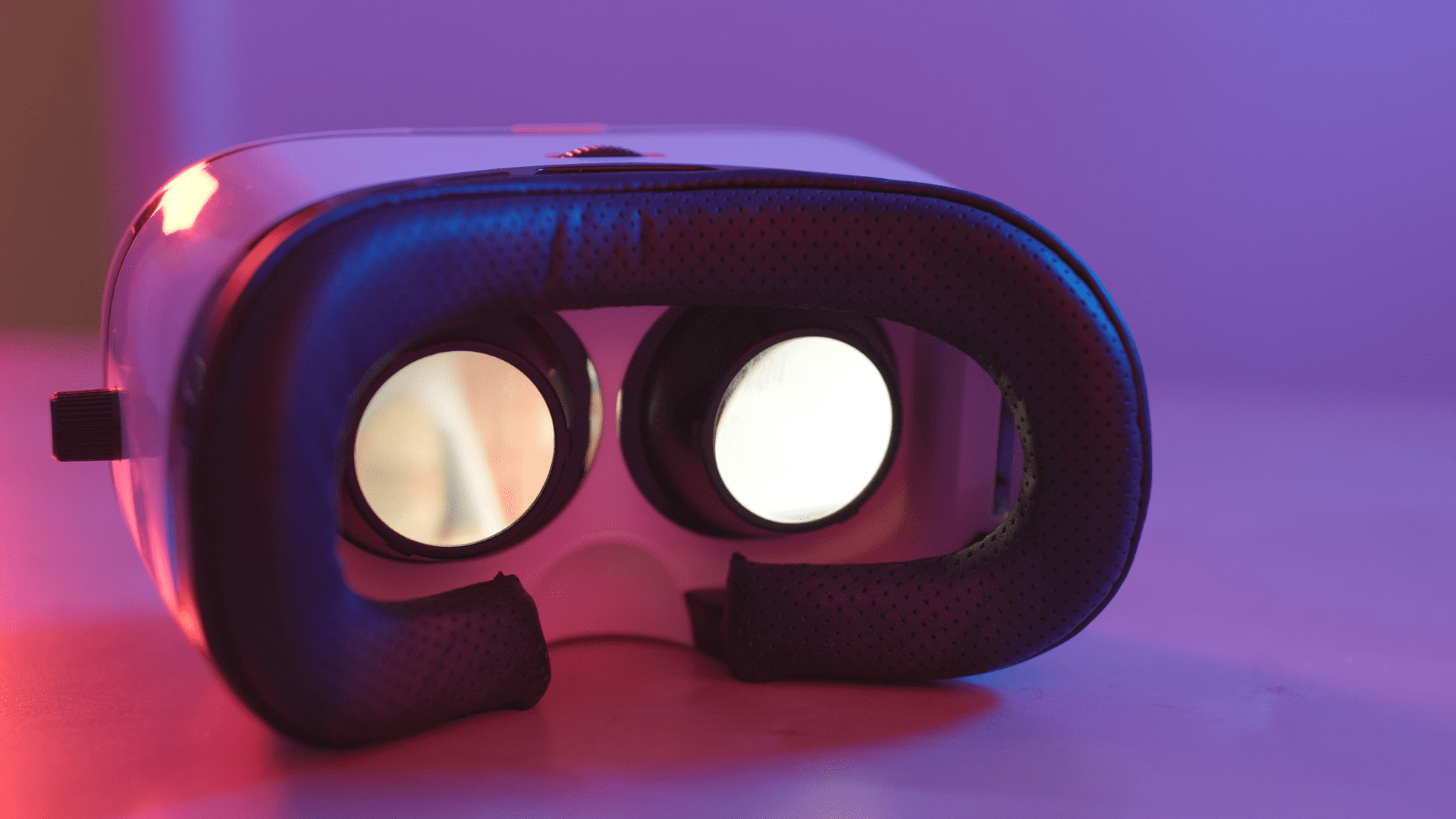 Fantasy sports companies have many ways of effectively and efficiently advertising their apps. When users share their experiences on social media platforms, it helps with marketing and outreach and creates a brand reputation which leads to gaining a wider user base. Users share their rewards and referral codes on Instagram, Facebook, and Twitter which intrigues others into playing the game too. Many are also incentivized by cash rewards.

There are several ways to earn money through these apps. The most common way is through in-app purchases. Here, the users are charged for additional exciting features which are not available in the free version. Another way is by charging entry fees, the users have to pay a small fee to compete in a league, and they do not mind this as they hope to earn a nice cash reward from winning the game. This is specially targeted towards hardcore fans. One more way is through advertisements, the app developers charge certain companies for displaying their ads on their apps, and they also charge the users if they wish to remove these ads, which is a feature that is available only in the premium version, a 3-in-1 method for earning money!

With the buzz around the integration of AR (Augmented Reality), VR (Virtual Reality), and AI (Artificial Intelligence) in fantasy sports apps for delivering more personalized and real-life experiences and the users’ willingness to invest in a game of skill, sports enthusiasts are willing to dish out their money to play. The scope and opportunities are endless and so these are some of the reasons why it is being viewed as a profitable business to be in. There are millions at stake,play your entrepreneurial game right, and you’ll have billions to make! And, we at Halkwinds will guide you step by step to have a profitable business. 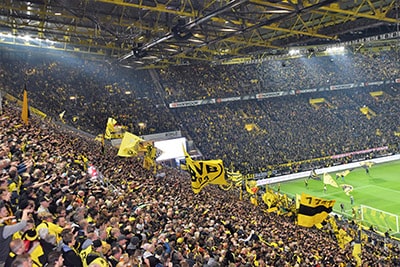 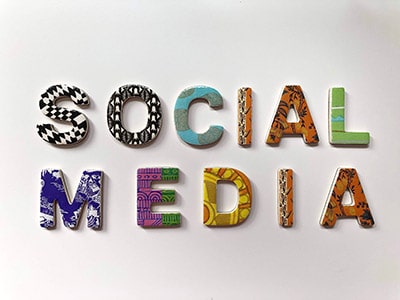 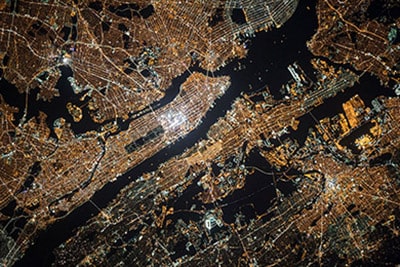 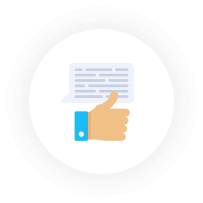